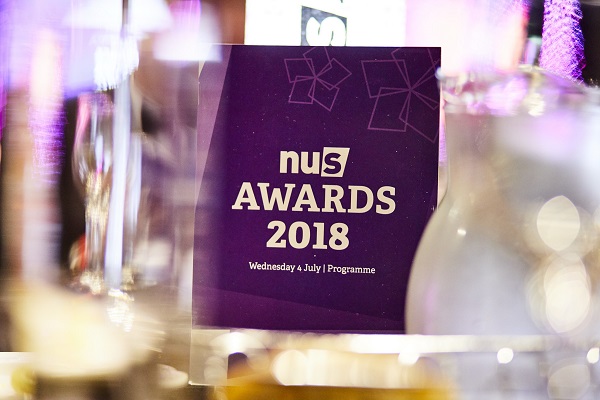 The Green Impact Students' Unions 2017-18 awards have been announced - Congratulations to all unions who took part in working for a sustainable society!

Green Impact responds to student interest and demand for sustainability, allowing unions to showcase work on areas such as equality, community, curriculum reform and campaigning. 2017/18 years marks the 11th year of the national programme, with 70 unions participating and 2,204 actions taken.

This year Green Impact has engaged students and staff in sustainability through campaigns such as financial divestment, coffee cups, green mindfulness and plastic free campuses, as well as supporting unions to build strong community and institutional partnerships to create bigger changes on campus.

Most Improved Union
The University of Northampton Students� Union

Green Impact Students� Unions 2018-19 will be launching in September and we look forward to another year working with unions to create a sustainable society!