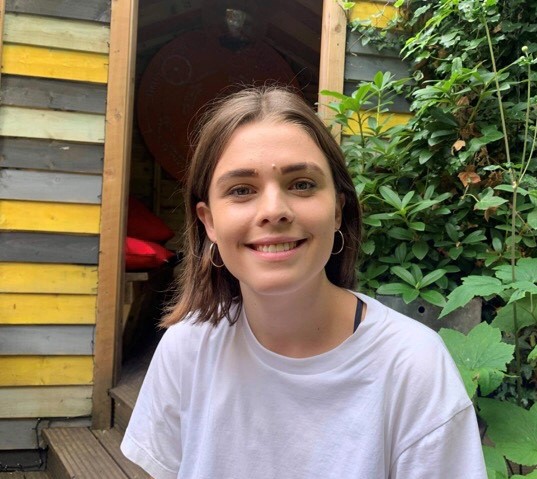 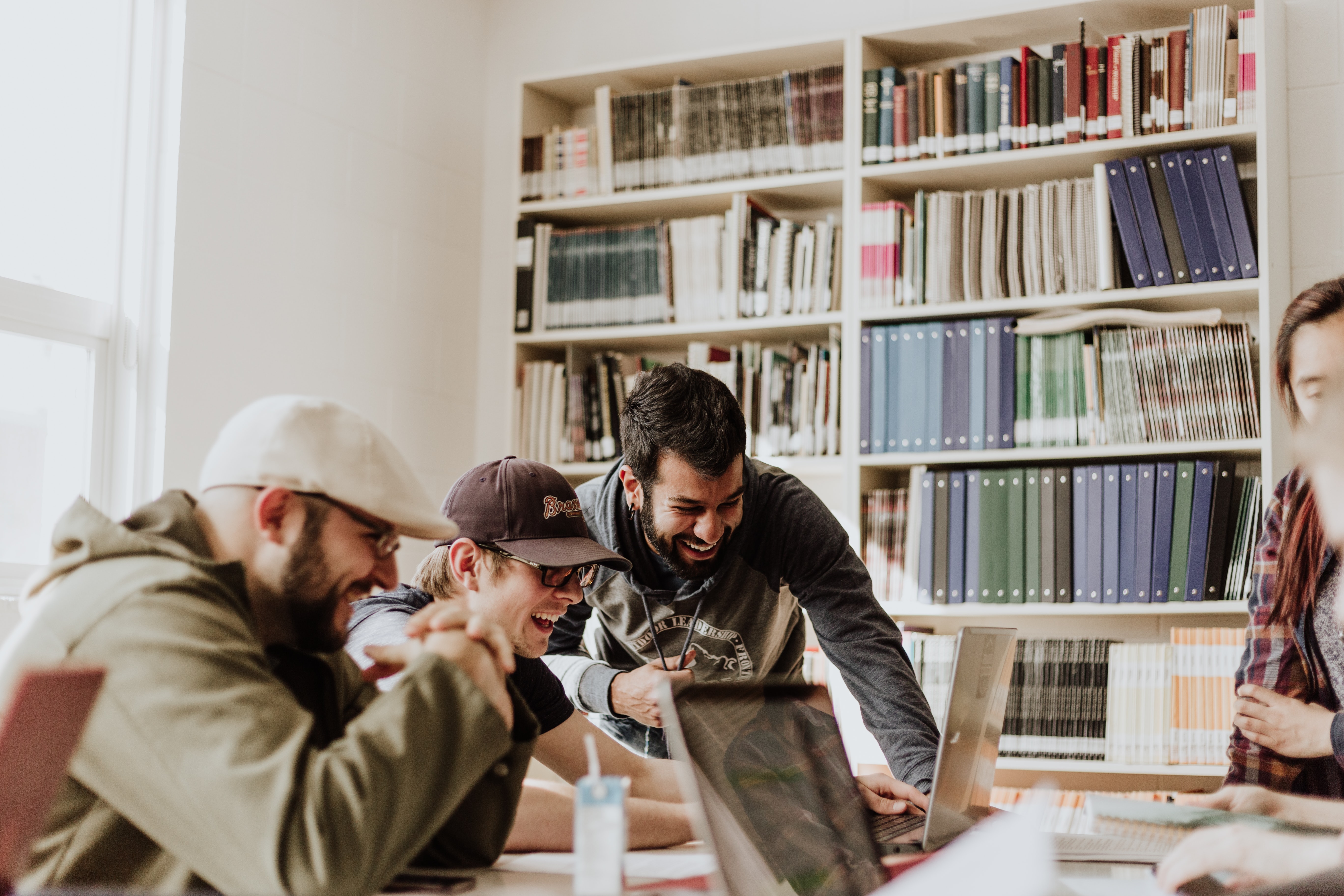 The 1.5 Degrees alternative league table is a global ‘worst’ ranking of the top universities, assessing just how badly they are preparing graduates for a 1.5oC future. We have assessed the world’s top 20 universities on how their Engineering, Law, Economics, Politics and Health courses– traditionally highly desired subjects for the people that go on to become decision-makers - align with the actions needed to tackle the climate emergency and ecological crisis.

Young people are being let down by world leaders time and time again. Leaders who fail to show strong climate leadership on the world stage; whilst climate scientists urgently warn that significant changes need to be made now to limit global warming to 1.5 degrees, international delegates left COP27 with record levels of pollution still being pumped into our atmosphere. So, here at Mock COP we got to thinking…How have our global leaders gotten into these roles without a deep understanding of the urgency behind the greatest issues humanity faces: the climate and biodiversity crises?

We found that these world leaders have something in common: where they went to university. Most have studied at the world’s so-called ‘top’ universities - 20 current heads of state and government studied at Harvard alone. These universities are where world leaders are educated and where their world views are shaped but much of what is taught does not support or align with the actions needed to tackle the climate emergency and ecological crisis. As carbon emissions rise and inequalities grow across the world, a 'business as usual' worldview continues to justify growth over people and planet. This worldview is cemented within leading academic institutions, meaning education, the most powerful tool for change, is failing to equip past, present and future world leaders to take ambitious climate action.

We have a ‘world-class’ education system that is failing people and planet, and young people demand change. We need curriculum reform to address the climate emergency and ecological crisis.

Consulting with an advisory group of leaders in the 5 subject fields, we developed a methodology which analysed the THE top 20 universities, on five key subjects, working to understand the extent to which they prepared their students to tackle the climate emergency and ecological crisis. From the outset, we have recognised the elitism of global rankings and the part they play in the marketisation of education. However, we also recognise that in part because of this, it's these powerful institutions that disproportionately produce the leaders of tomorrow.

What do the results show?

Our analysis has revealed that these institutions fall woefully short of the kind of action we need to see. After calculating our 'sustainability teaching scores’ for the THE top 20 Universities; not a single institution scored above 60%, with the majority scoring just 30% or below. We would consider 100% to be the minimum to responsibly educate students for the future. You can see our complete rankings here, and read more about our methodology here.

This uncovers a problem: the people with the privilege to study at the so-called 'top' universities, and go on to become key decision-makers across society, are being educated at institutions that do not act in the public good and do not ensure their graduates are prepared to lead a more just and sustainable future.

With prominent world actors, businesses and states present; this should be the space where ambitious climate action could be agreed on, and financed. But, instead,it serves to protect business as usual and legitimise climate action delaying tactics. For example, a large majority of WEF members are also involved with the energy companies pouring almost one trillion dollars into new oil and gas projects. Greta Thunberg spoke out to global leaders and delegates at the WEF in 2020 as she stressed: 'Our house is still on fire. Your inaction is fuelling the flames by the hour'.

59% of the WEF Board of Trustees studied at one or more of the top 20 institutions included in the 1.5 degree ranking. The World Economic Forum is failing to take decisive action on the climate, just as our world leaders are.

We are calling on these top 20 institutions to make a change- young people should be able to choose an education at a world-class institution that will equip them to deal with the world's greatest challenges. And it's not just about world leaders; everyone has the opportunity to contribute positively to climate solutions, and therefore every career and educational opportunity should reflect this.