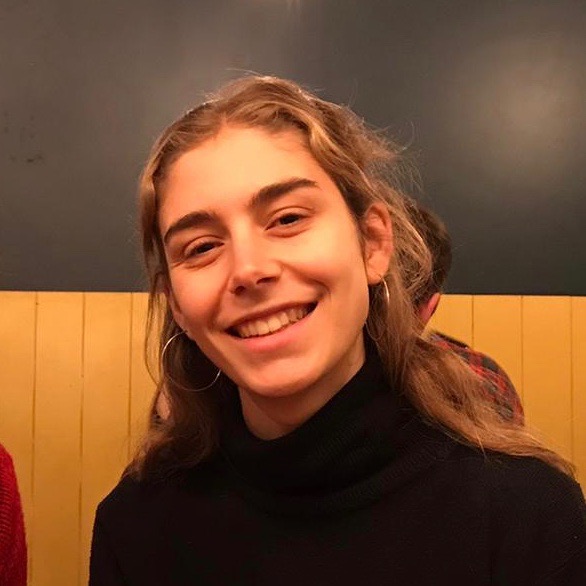 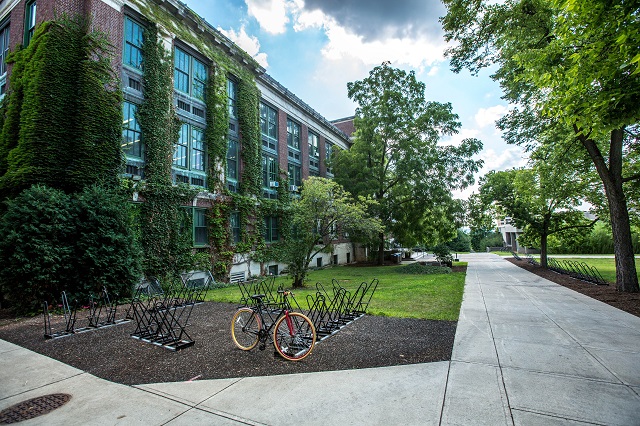 SOS-UK, alongside NUS, UCU and People & Planet, are calling for ambitious carbon targets to tackle the climate emergency and ecological crisis.

Students Organising for Sustainability UK (SOS-UK), supported by National Union of Students (NUS), the University and College Union (UCU) and People & Planet (P&P), have been researching and collating UK university and college carbon reduction targets to help see which institutions are taking action against the climate emergency and ecological crisis.

We know that in order to have any hope of limiting temperature rise to 1.5 degrees we need to commit to and start delivering ambitious targets by the end of the academic year (2020/21).

Students have highlighted the climate crisis as one of the greatest issues of our time. Many institutions have declared climate emergencies and scientists warn that we have less than 10 years to limit global warming to 1.5 degrees (IPCC), which will cause irreversible damage to both people and the planet.

Our latest research shows that how seriously tertiary education institutions take environmental and global developmental issues is a factor influencing 52% of young peoples� choice of place to study, up from 45% in 2018-19.[1]

In April 2020, NUS Conference, representing 7 million students, passed policy calling on �UK further and higher education system to undertake rapid reforms to reduce carbon emissions and to ensure students are prepared for a future which will be drastically impacted by the climate crisis.�[2]

Specifically, this included launching a campaign to publish and compare university and college�s carbon reduction plans, and support student campaigners to call for their institutions to commit to being net zero by 2030.

�It has never been more important for universities and colleges to take action on the climate crisis. Students and young people are looking for more than empty platitudes, we need to see urgent action on ambitious commitments to climate justice. This campaign will empower students at the grassroots to demand that institutions set bold targets and, in turn, secure serious commitments to tackling this crisis.�

We�re calling for institutions to commit to a suitably ambitious goal for the sector.

To tackle the climate emergency and ecological crisis, we believe UK universities and colleges should publicly commit to being net zero emissions for scopes 1, 2 and 3 by 2030.

Our website will help students and staff to clearly see their institution�s commitment to carbon reduction. The targets are scored based on ambition, with explanation and rationale around each criteria.

It will also allow comparison across the sector, by grouping universities and colleges into four categories:

Currently, we have found that around a third of UK universities and colleges do not have carbon targets. A lack of resources and prioritisation of sustainability means that FE colleges and sixth forms are disproportionately represented in the group of institutions with no target.

�Students in FE want to see their institutions taking a lead on this, committing to and delivering ambitious targets, and we will work with colleges across the country to do so. The FE sector has been under resourced for years but this work can no longer be seen as an add-on. We need support from national bodies and leaders to help FE prioritise this action, setting their students up for a better future.�

For more information, take a look at our scoring methodology, based upon ambition, and our glossary of terms.

*Many thanks to EAUC for their support and input, in particular in coordinating consultations with institutions across the UK in order to develop the campaign.