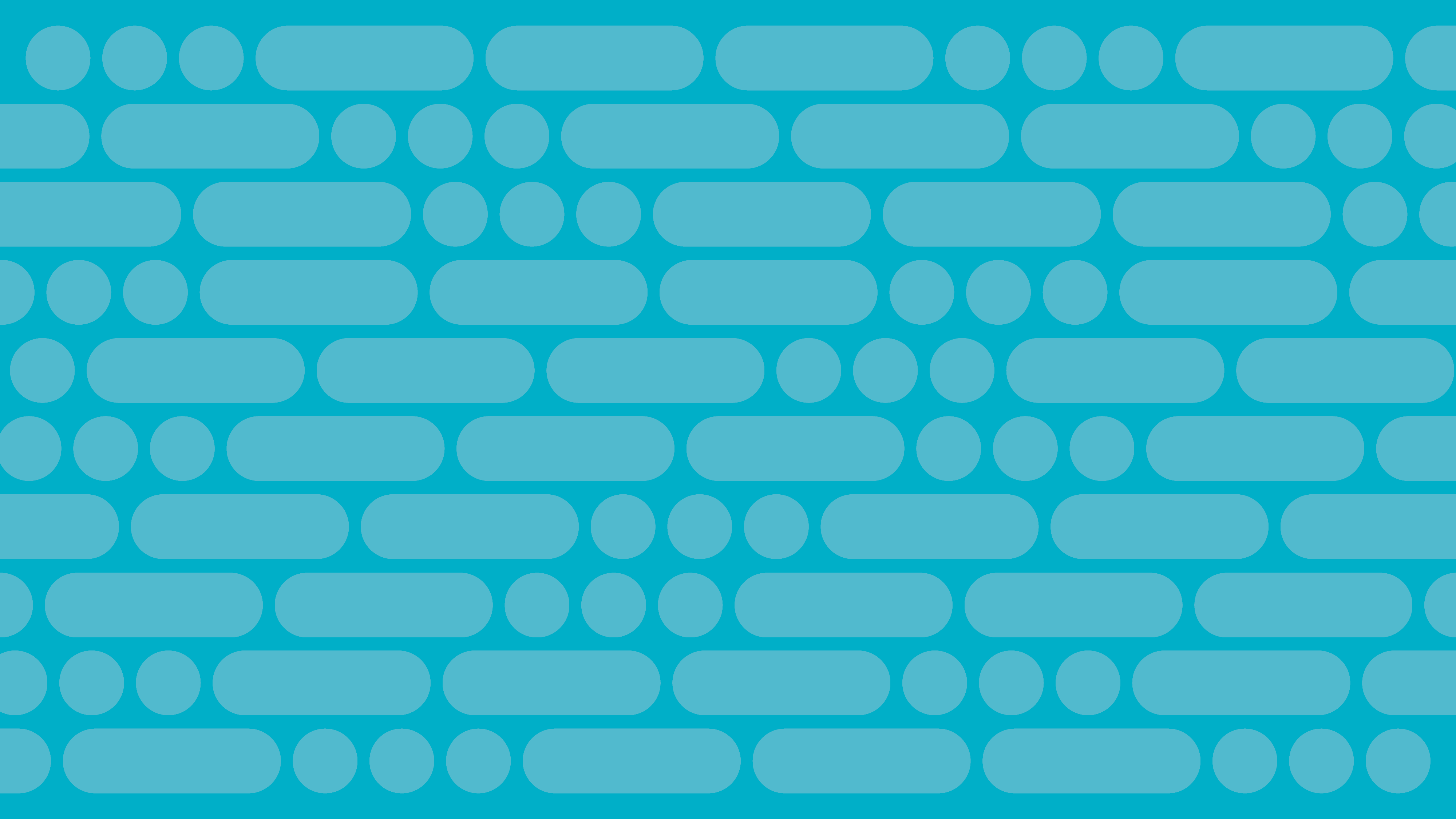 Vice President Robbiie Young shares his top three updates on the Divest-Invest: Emissions Impossible campaign, in the fourth edition of this monthly blog.

February has been a busy month for us here at NUS, from supporting Go Green Week escalations and events (check out #gogreenweek for all the action), to exploring the intersections between climate justice and liberation organising.

As I look out the window at the climate change-induced snowy weather, here are my top three updates from this month: