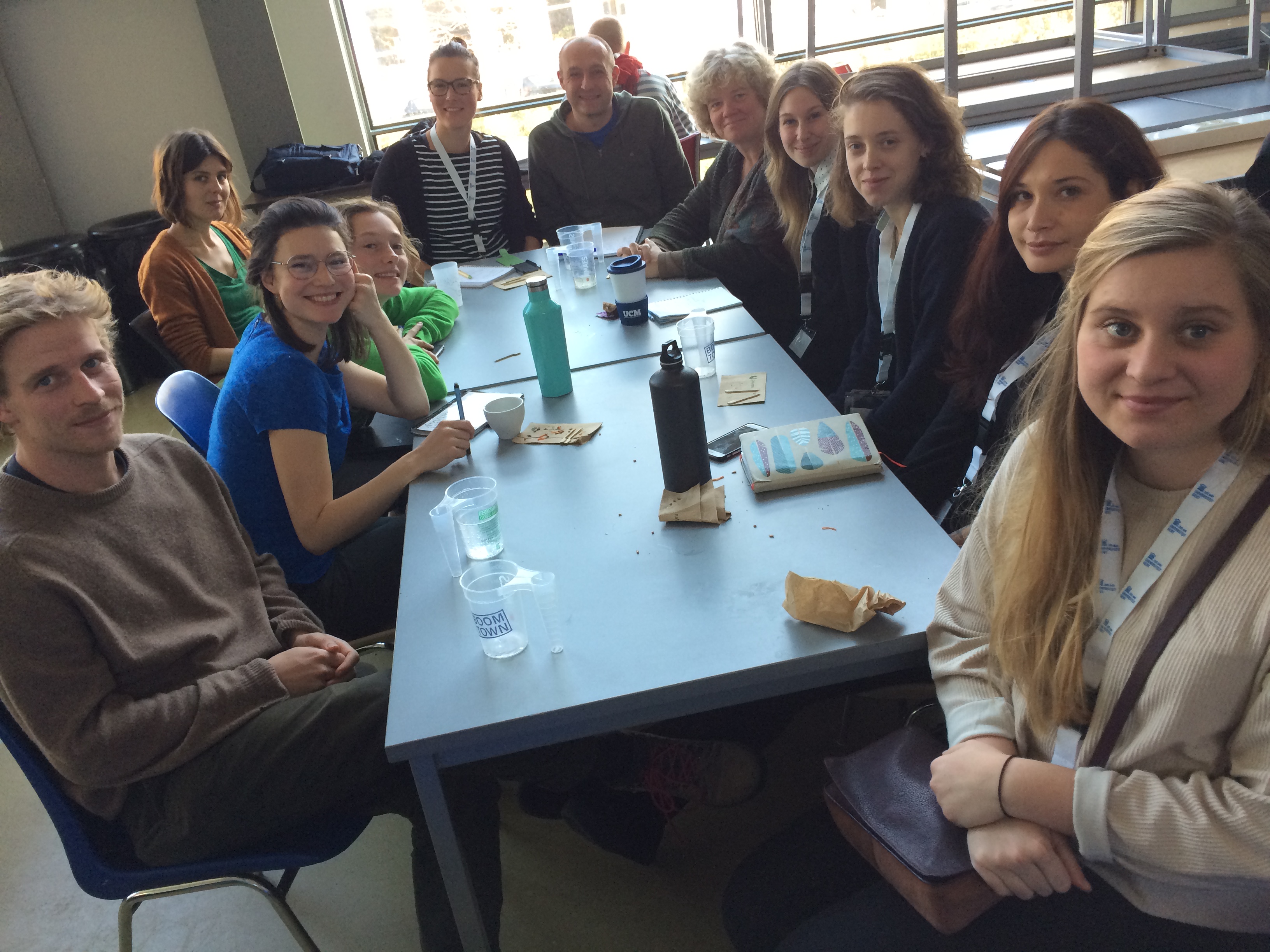 In 2017 RootAbility, a non-profit social business based in the Netherlands, began delivering Green Impact in Europe using their expertise to grow Green Impact within Europe, and now have 5 universities taking part!

Our European Partner universities who are taking part in Green Impact at the Green Office Summit 2018.

The relationship between NUS and rootAbility is longstanding and in 2017 we decided to team up to deliver Green Impact in Europe.

RootAbility builds a movement of students and staff, who mobilise institutional support for sustainability projects and initiatives in higher education. Their purpose is to overcome the barriers of staff and students face when taking part in the sustainability movement and help drive change towards sustainability within.

They have a network of 39 Green Offices in 8 different countries, and over 65 Green Office initiatives which see staff and students working together towards becoming a Green Office.

RootAbility have started to progress Green Impact across their network as a lot of Green Offices want to engage more staff and students in their sustainability projects and want to ensure long lasting engagement within these area rather than one off projects. RootAbility saw that Green Impact has the potential to build a network of sustainability-conscious individuals within an organisation and give them the structure and tools to bring about changes within their own office and study environments. Also the programme has been running for over 12-years, so why reinvent the wheel when there's an already tested and award-winning programme out there?!

There were a few challenges along the way, mainly with having to translate the toolkit into a Dutch and Belgian context! Anne Spira, Green Impact Manager at rootAbility speaks of their success so far;

At the annual European Green Office Summit (EUGOS) in Ghent in November 2018, they organised a Green Impact lunch with everyone, who is currently delivering the programme at their organisations.

If you would like to find out more about rootAbility, please see their website here or please email Anne Spira directly at anne.spira@rootability.com