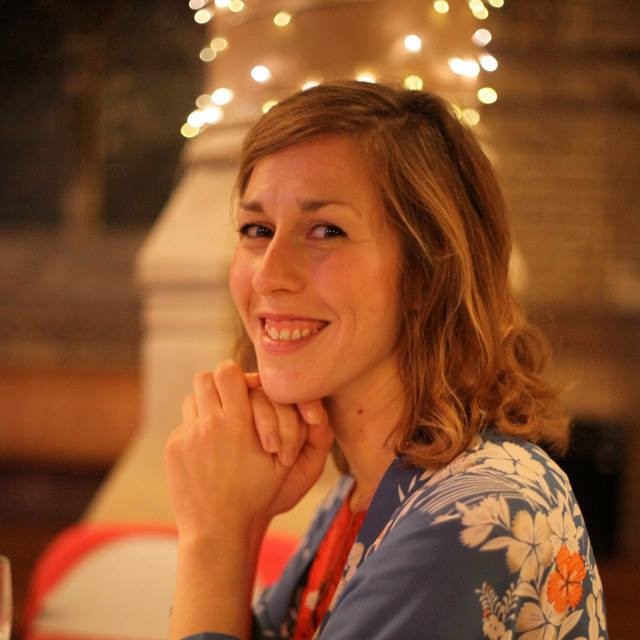 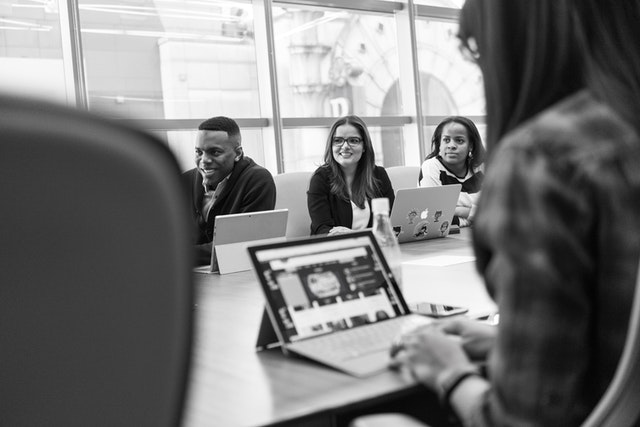 Data released by, SOS-UK and its partners, The Natural Environment Research Council (NERC) and Institute of Environmental Management and Assessment (IEMA), has revealed that just 4.8% of environment professionals identify as black, asian or minority ethnic, compared with a 12.6% average across all professions.

Despite the efforts of a range of recent initiatives, people of colour remain significantly underrepresented across the environmental sector, according to the new research.

Some areas within the environmental sector, such as ‘conservation professionals’ are classified as being 100% white in their makeup, based on the latest Office for National Statistics data.

The researchers also looked at Higher Education Statistics Agency data and found that this issue prevails before people enter the workforce. Black, asian and minority ethnic individuals are underrepresented in the ‘feeder subjects’ for environmental careers. Only 6% of those studying biodiversity conservation, for example, identify as black, asian or minority ethnic, compared with a 26% average across all higher education subjects.

This new data has been the impetus for the creation of a brand new UK-wide racial reporting initiative, which launches today, which has been designed to encourage UK environmental charities, and their funders, to tackle the ongoing lack of racial diversity in their workforce and governing bodies.

The campaign, called the RACE Report, is being led by a diverse partnership comprising Nature Youth Connection and Education, Hindu Climate Action, South Asians for Sustainability and SOS-UK. The RACE Report seeks to replicate the success of Green 2.0, a seminal annual transparency report of staff diversity in the top 40 environmental not-for-profits and environmental foundations in the USA.

The RACE Report will establish a standardised data collection methodology for the UK’s environmental charities, and their funders, and they will be asked to assess and report on the racial diversity of their workforce and trustees each year. The organisers hope that it will bring more transparency to the sector, enable peer learning, and boost efforts to make the charities more inclusive and diverse.

“The evidence for representation in the environment sector is, at best, sobering. According to the latest data the sector continues to have less than 5% of its workforce who come from minority backgrounds. This is a very modest improvement since the last time we looked at this data in 2017, but few would say it’s anywhere near good enough. At the current rate, it will take the sector over 20 years to get to a point of representation matching the reality of racial diversity of other professions.”

‍“We urgently need transparency on the racial diversity of individual organisations’ trustee boards and staff teams, and we are going to do that through the RACE Report. Without comparative data and evidence, the improvements will continue to be incremental and the sector and its funders will continue to fall behind in their stated aims to fight for social and environmental justice.”

Over 30 charities and funders have already pledged to take part, including 2050 Climate Group, Action for Conservation, Ashden, British Trust for Ornithology, ClientEarth, Esmée Fairbairn Foundation, Feedback, Gower Street, Institute of Environmental Management and Assessment, The Wildlife Trusts, Woodland Trust and The Zoological Society of London. The organisers hope that at least 100 charities and trusts will submit data in the first year.

The RACE Report builds on the progress being made by the IEMA’s Diverse Sustainability Initiative (DSI), which launched in March 2021. The DSI seeks to diversify the profession by offering support to both existing and potential environment professionals through education, connection, and transparency. The initiative has already established partnerships with several key organisations, demonstrating the industry’s appetite for change.

“These latest figures are really disappointing and reflect exactly why IEMA launched our own initiative, the Diverse Sustainability Initiative, to support people of colour and other marginalised communities, within the profession. As a British Asian I know how important it is to address systematic inequality and the real need to reflect the diversity of this country. We must continue to gather data and offer our support and encouragement to people who wish to join our sector but feel they don’t belong. You do belong, and we are here to support you.”

These initiatives, and others like them, will work towards the shared goal of building a workforce that is more representative of modern Britain so that people of colour can thrive in this crucial sector.