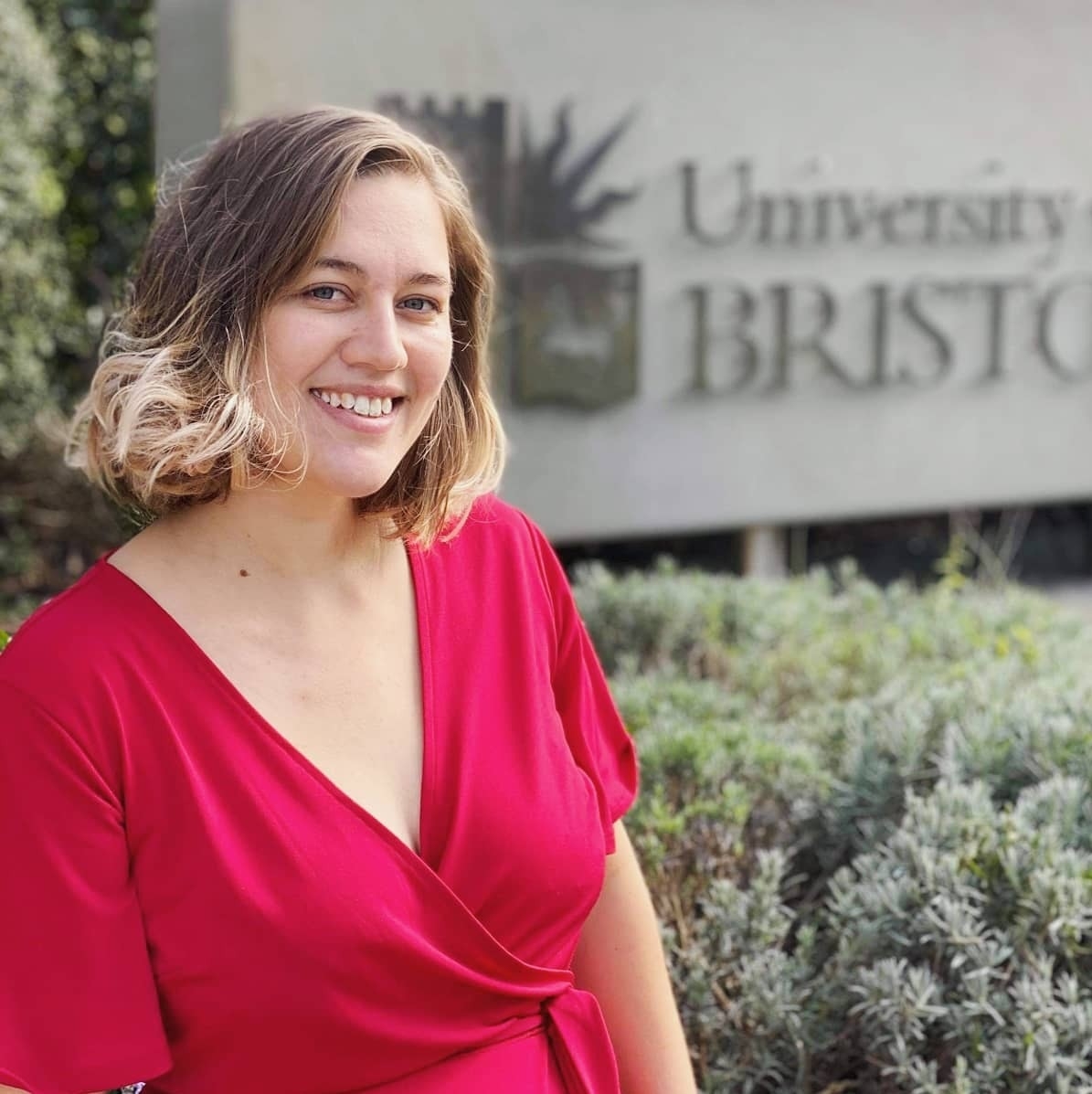 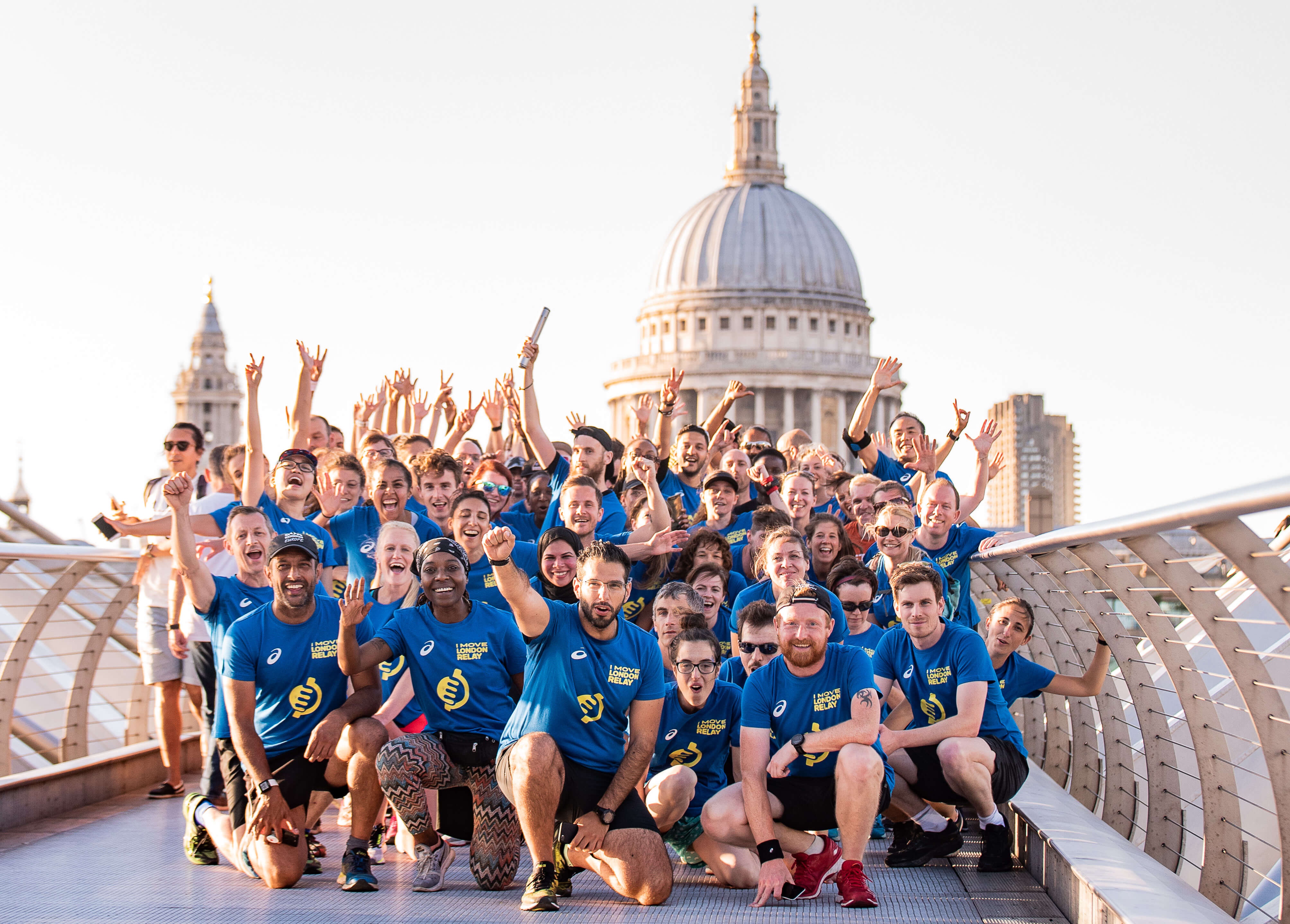 We’re proud to be part of a climate relay called Running Out of Time, an extraordinary 7,767km, non-stop relay from Glasgow, Scotland (COP26 host) to Sharm el-Sheikh, Egypt (COP27 host) in the name of climate action.

Running Out of Time will be the longest non-stop relay ever attempted with runners passing a baton containing a powerful climate change message from young people to the decision makers at COP27. Organised by The World Relay Ltd, the relay route is split into 732 stages that are around 10km each which runners can sign up for.

The relay will begin with an opening ceremony in Glasgow on September 30th 2022 – where the message will be sealed in the baton. Carried by runners, cyclists and sailors, it will journey through Scotland, Wales, England, France, Belgium, Netherlands, Germany, Austria, Italy, Slovenia, Croatia, Bosnia and Herzegovina, Montenegro, Albania, Greece, Cyprus, Israel and Egypt – arriving to Sharm el-Sheikh on November 6th 2022 in time for COP27 which will take place from 6th-18th November 2022.

Along the route the baton will cross seas, mountain ranges, glaciers, and deserts, villages, towns and capital cities. It will visit hundreds of schools, at-risk locations and climate change projects to inspire and champion local climate action. We are featured and will be attending the baton handover at our offices in Macclesfield on 3rd October. We will be raising awareness of the Mock COP campaign - an international, youth-led campaign to amplify young people's voices at the highest levels of decision-making on the climate crisis.

A month later, up to a million pupils from around the world will be brought together for a Schools Action Day on 3rd November – an exciting virtual programme that champions climate change solutions while empowering young people to create an environmentally conscious world through experiential, project-based learning.

Who can run? Anyone over the age of 18 is welcome to sign-up to the relay. They will need to be able maintain an average pace of 6 minutes 15 seconds per kilometre /  10 minutes per mile for the duration of a stage.

How much does it cost? The cost of entry to the relay is dependent on the country you are running in. The maximum cost will be £15 / €15 but it will be significantly less in many countries. A donation of at least 30% of every sign up will be made to the Running Out of Time charity partners, FEE and Carbon Copy.