Shakira's reflections on youth and sustainability 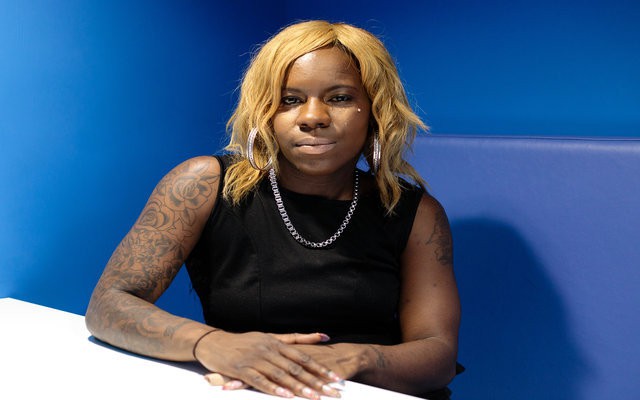 It was so great to attend a UNESCO conference on a theme I care so much about: youth saving the planet. As the President of the National Union of Students, which represents seven million students in the UK, I am a strong believer in the power of young people to drive change. Across the globe, young people � and often students � have led and are leading on the most important and urgent issues of our times. Sustainability � including all the topics covered by the UN's Sustainable Development Goals (SDGs) � is no exception. Our research shows that 80% of students think their institutions should prioritise sustainability, and 60% want to learn more about it. And I'm proud to say, that in 2015 NUS-UK won the UNESCO-Japan ESD prize for our work on education for sustainable development. Check out our work with the Green Impact programme and Responsible Futures � both working to make campuses, curriculums and communities more sustainable. As of now, we've got 500,000 students studying at UK institutions who are a part of Responsible Futures.

Now for a bit about my personal journey in sustainability. In 2015, I went to Paris for the United Nations Climate Change Conference, COP21, as a representative of the student movement, with the National Union of Students' sustainability team. The conference negotiated the Paris Agreement � a global agreement on the reduction of climate change � which remains vital to the planet's security, and is now under threat. Attending this conference was a moment of change in my life and my political work. Before, I was aware the Earth was in trouble, but thought my political commitments were disconnected from environmental crisis. To be honest, I saw work on sustainability and the environment as a pretty white, middle-class world � one that I wasn't going to be part of.

My efforts have always been about what I'd call 'social justice'. As a black, working-class single mother, I care passionately about the knife crime on our streets, I care about poverty stopping young people getting on in education, I care about fighting racism � to name a few. What I didn't realise until COP21 is that campaigning and action on climate change fits perfectly into my fight for liberation and justice. From that point on, in my role as a leader in the student movement, I've wanted to show young people the importance of environmental struggle to other, interconnected issues. I've learned that all injustice is connected � and the SDGs demonstrate that so well.

The climate crisis is a racist, classist and sexist crisis. For example, the worst impacts of climate change are felt by people of colour, especially women, in the Global South, who are least responsible for its causes. The UN's own figures show that 80% of people displaced by climate change are women because their roles as caregivers and providers of food and fuel make them more vulnerable to flooding and drought. In the UK, working-class communities are most likely to be disproportionately affected by environmental harms � such as City Airport in London, a polluting airport used by rich people, in an area predominantly poor area.

How do power and privilege impact the way we are harming � and fighting for � the planet's future? Let's work together for a better tomorrow.