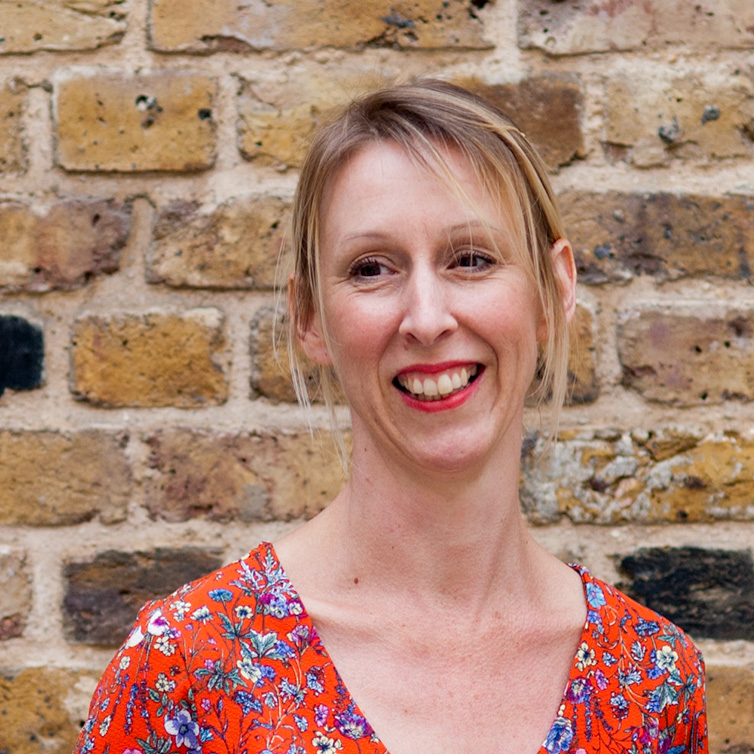 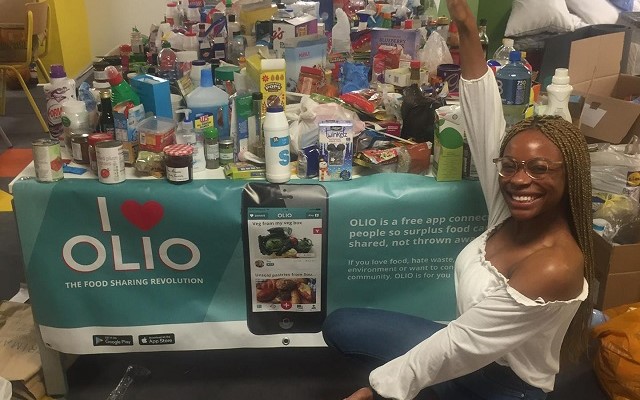 It is no exaggeration to say food waste is one of the most serious problems facing our planet today. Between 33% and 50% of all food produced globally is thrown away, which equates to an annual value exceeding $1 trillion.

The environmental consequences of food waste are catastrophic. It takes a landmass larger than China just to grow the food that we then throw away, and food that is never eaten accounts for 25% of our total freshwater consumption. Once it is in the bin, discarded food almost always ends up in landfill, where it decomposes without access to oxygen to create methane which is 23x more harmful to the atmosphere than carbon dioxide. For these reasons, food waste was recently named the single most important issue to tackle if we are to stave off the worst effects of the climate crisis.

As for the source of the problem, there are some surprising culprits. Although the more shocking images, such as unharvested fields of produce or supermarket skip waste, tend to come from the business sector, in reality less than 2% of food waste takes place at the retail store level. In contrast, more than half of food waste occurs in our homes, with the average UK household binning 22% of its weekly shop.

'Wasting less food is one of the most straightforward and impactful steps we can take towards reducing greenhouse gas emissions and living sustainable lives. There is a real opportunity for students, students' unions, universities and colleges to be a driving force behind changing the perception of food from a throwaway commodity to a valuable resource which is intricately linked to the climate crisis.' Liam Jones, OLIO

OLIO is a free app which connects people who have surplus food with people who want it. The way that it works is simple: users snap a photo of their surplus, their neighbours receive alerts, and then between them they arrange a time for it to be collected. There are now more than 2.5 million people sharing more, wasting less on the OLIO platform.

OLIO additionally supports campus caterers to prevent food waste with the help of their Food Waste Heroes programme. The programme involves matching OLIO's pool of 15,000 fully trained volunteers with nearby businesses, including campus food outlets, so that any surplus these businesses produce can be collected and redistributed among the local community, rather than thrown away.

At the University of Oxford, for example, OLIO has been collecting surplus food from three cafes since the summer of 2018, and the impact they have had is tremendous! More than 650 KG of food has been rescued, which equates to almost half a million litres of water saved, or 2,765 KG of CO2 emissions avoided. OLIO has also been working with the student-led Sussex Food Waste Cafe, which is supported by Student Eats, since 2019.

If you are you a student who wants to reduce waste on your campus and at home, build a more resilient community and make a positive, tangible difference in tackling the climate crisis why not pre-register to become one of the first OLIO Student Ambassadors? OLIO are launching this new programme in January 2021 specifically for students who want their university to be a Zero Food Waste university.

Want to get involved? Here's 4 things you can do:

1) Download the OLIO app (it's free) and start sharing!

Student Eats would like to thank OLIO for their input into this news article.