The Green Influencer launches in Norfolk 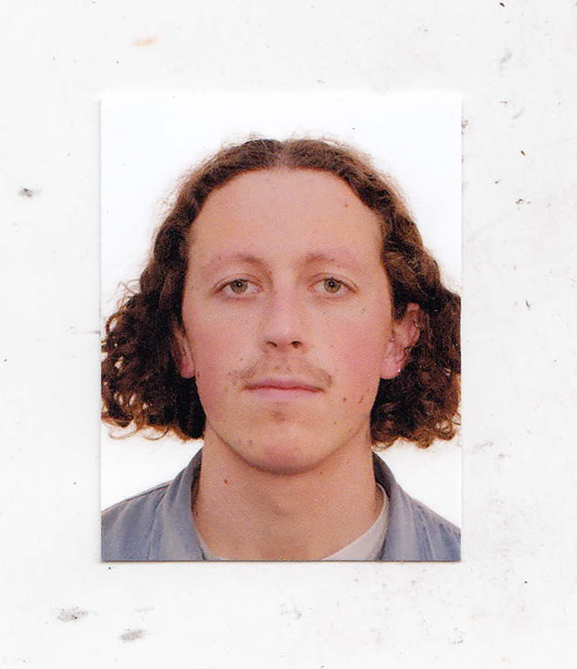 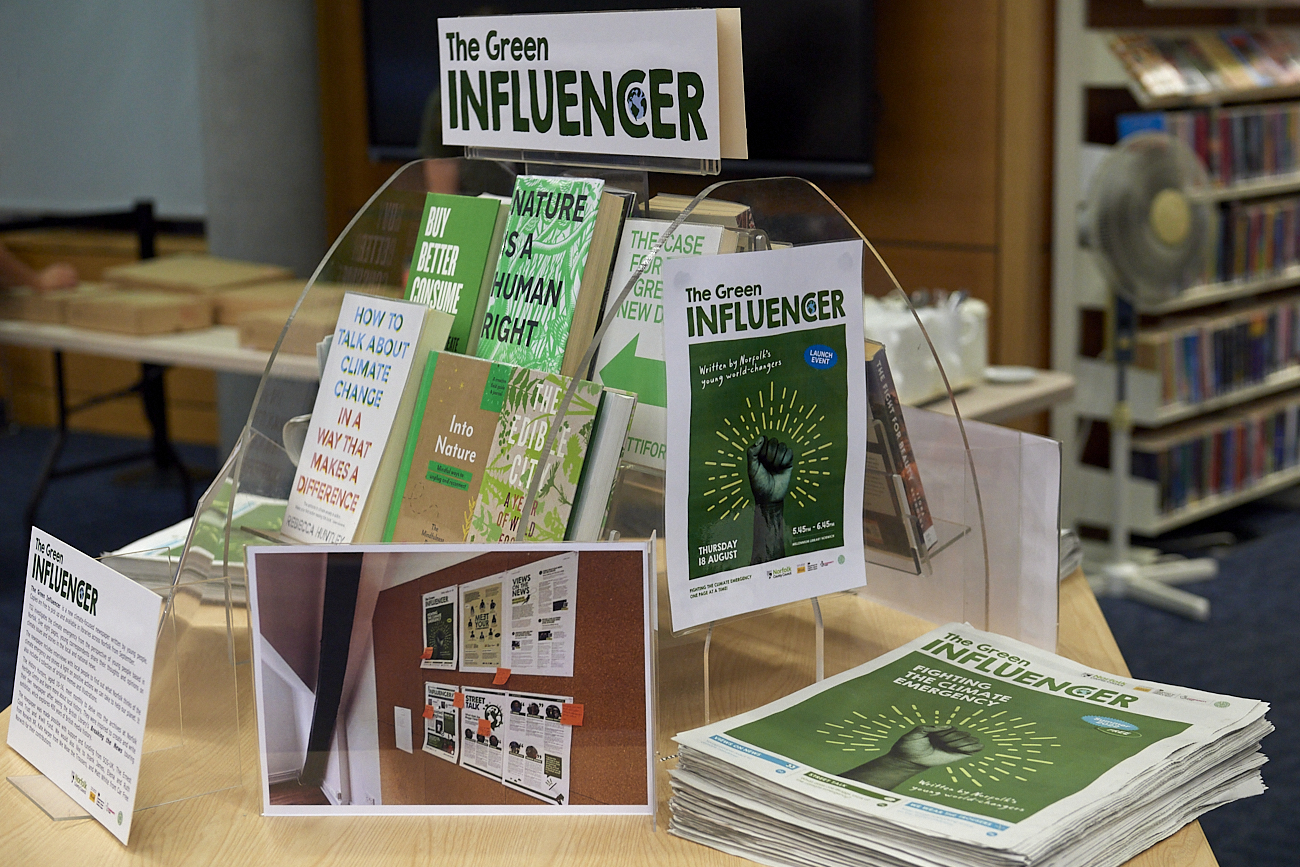 ‍The Green Influencers Scheme aims to engage young people with the natural world and inspire youth social action. It is an opportunity for young people to take a creative lead on a public campaign – and inspire local communities (of all ages and backgrounds) to take action on the environment.

Since January 2022, a group of Green Influencers in Norwich have been busy working on developing a newspaper that shares local reports relating to the climate emergency, as well as other editorial features that the group devised.

The idea of developing and printing a newspaper was inspired by a touring exhibition by The British Library, called Breaking the News, which visited Norfolk and Norwich Millennium Library. The exhibition describes the history of the British press, its controversies (fake news) and challenges(media bias) and examines how newspapers have become so influential.

Green Influencers meet regularly at Norfolk Heritage Centre once a month and spend sessions exploring the archive of printed material, which stretches back to some of the first manuscripts hand-made in Norwich.

We took inspiration from Harriet Martineau, the first female journalist in the world, who lived and worked locally in Norfolk. We looked at the history of radical pamphlets such as The Lantern (which covered superstition and witches) as well culturally seminal magazines such as early copies of the Gay Times.

Our newspaper has been made in the spirit of these historic publications, which were made independently, with a DIY and politically subversive ethos, in the hope of influencing the public.

Over six months, Green Influencers at Norfolk Heritage Centre created content such as ‘Views on the News’, first-hand reactions to climate-related stories in national and local media. ‘Street Talk’ includes interviews with pedestrians around Norwich Market on topics such as the energy crisis and Earth Day.

The Green Influencer also includes interviews with notable locals such as Matt from Car-Free Norwich, as well as a selection of memes which poke fun at the media’s response to the crisis.

Towards the end of our project, we had the fortune of working with Ark, who designed our paper and made it look engaging and professional. Green Influencers visited Ark’s design studio in Norwich early in the summer to pick from two concepts, and inform the final outcome – which you can download here.

1000 copies of the paper are being disseminated to libraries in September, free to access for all community groups. To launch this creative outcome, we held a public event for the correspondents, families and collaborators. The event had 40 people attend, and included a vegan buffet from The Feed, a local social enterprise café.

We hope that readers of The Green Influencer will be inspired to take positive action in response to the climate emergency, just like the History Hunters have done. This ambitious creative project, made with the help of The Ernest Cook Trust’s project grant,  shows how youth social action can make a difference.