We must ditch the disposable - let's lead the way 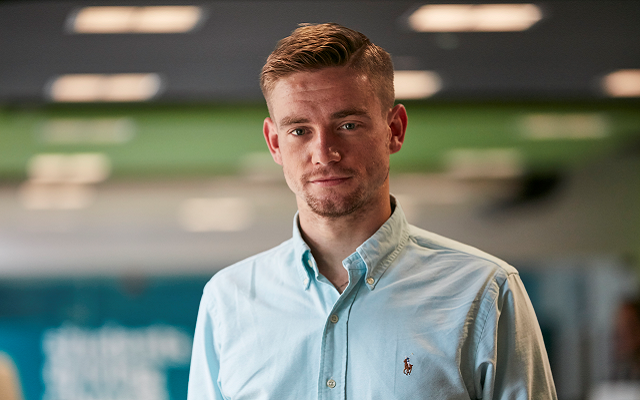 This month, MPs on the Environmental Audit Committee called for a 25p surcharge on disposal coffee cups.

Political movement on curbing the waste and pollution caused by disposable coffee cups follows great examples set by universities already making progress in this area. The University of Winchester, for example, spoke about their work on this at NUS� Sustainability Summit in November last year.

With 2.5 billion disposal coffee cups used every year and only one in 400 hundred recycled, it is about time the government began to address this issue. Using resources to make something we use once, throwaway, and can�t be reused, is harmfully wasteful.

Most normal recycling plants can�t process the cups because of the difficulty in removing the waterproof plastic lining inside, from the paper outside. This means that even if you are attempting to recycle your cups, they�ll probably end up in landfill. The thin plastic polyethylene skin in cups supplied by coffee chains is resistant to degradation and could take around 30 years to break down. And if they don�t reach landfill, then they end up as litter on our streets, or causing havoc in the marine environment where the plastic lining can be ingested by birds, fish, turtles and other creatures.

The Committee concluded: �Coffee cup producers and distributors have not taken action to rectify this and the government has sat on its hands.�

With an estimated that 150 million disposal cups being used across higher and further education institutions each year, we can help kickstart this change. Try to get yourself up a reusable cup, or spend that little bit of extra time, and sit down for a drink.

Importantly, we need to push for institutional change. We need the right infrastructure in place; ceramic cups are important, as are takeaway alternatives to disposable cups.

It is great to see that many unions and institutions have already taken action by providing reusable cups and adding surcharges to disposable cups.

Find out more, and pledge to ditch the disposable and make reusable the norm!