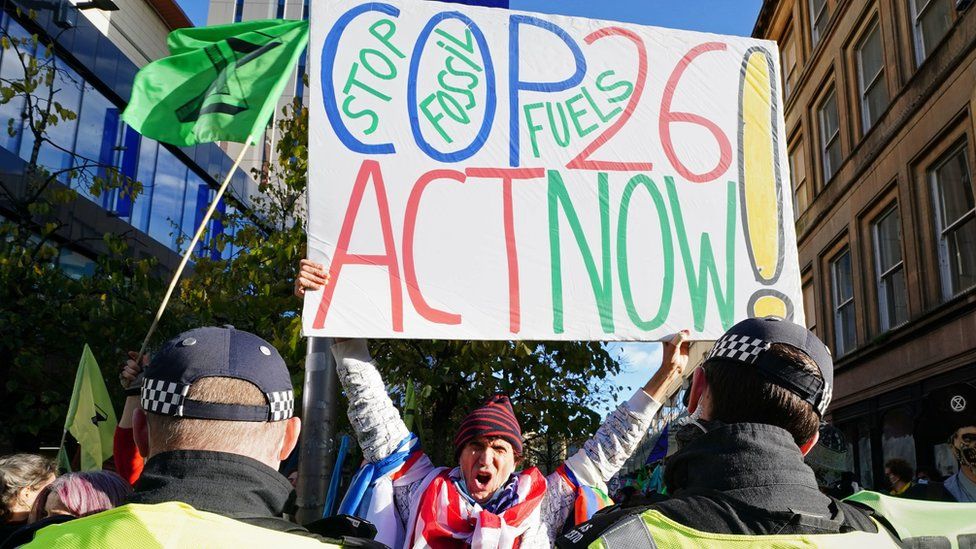 SOS-UK have been conducting research on student opinions, experiences and issues surrounding the climate crisis since 2014.

In September 2021 we replicated this research, and asked over 1200 students in further and higher education in the UK about their views, understanding and experiences of climate change and issues related to the COP26 negotiations. In January 2022, we followed up on our initial research with just over 1000 students and included opinions on the outcomes of the COP26 negotiations.

Pre-COP26: What did students really think about the climate crisis and COP26?

Our research told us that the overwhelming majority of students are either concerned or very concerned about climate change (90%). Despite this, just under one third of students said they knew something about what COP26 was trying to achieve. 70% of students knew nothing or little about what COP26 was trying to achieve. Most commonly, students reported that they ‘don’t know’ how their views, experiences and concerns related to climate change were represented at COP26. Of the remaining 60% that were aware, only 13% felt represented.

‍8% more respondents know at least something about the UK’s approach to tackling climate change. A small change from 40% pre-COP26 to 48% post-COP26.

There was no major change in how represented student’s felt their views, experiences and concerns related to climate change were at COP26. Most commonly students didn’t know if they felt represented, with over a third saying this.

We also asked students about climate education, as COP26 saw the first ever education minister’s summit, which brought ministers from around the world together to discuss the role education plays in addressing the climate crisis. The majority of students supported the inclusion of education in all future COP events (71%), and support the UK government’s proposal to educate young people in the UK from nursery to university levels, on the importance of conserving and protecting our planet (69%). Interest in proposals for the UK government to host a Climate Leaders Award are mixed. Nearly half of students expressed interest but one fifth of students were not interested.

Our research shows that despite COP26 being held in the UK, many students still do not know how their views and opinions on climate change are represented by the UK government’s approach to climate change. Despite this, students are highly supportive of the integration of climate education in the UK.

Are you a student passionate about integrating climate education? Check out our campaign Teach the Future, where we are trying to implement change at a legislative level!

Stay up-to-date by joining our newsletter, where give monthly updates on all things education, climate and sustainability.