Back to school: the Green Influencer Scheme update 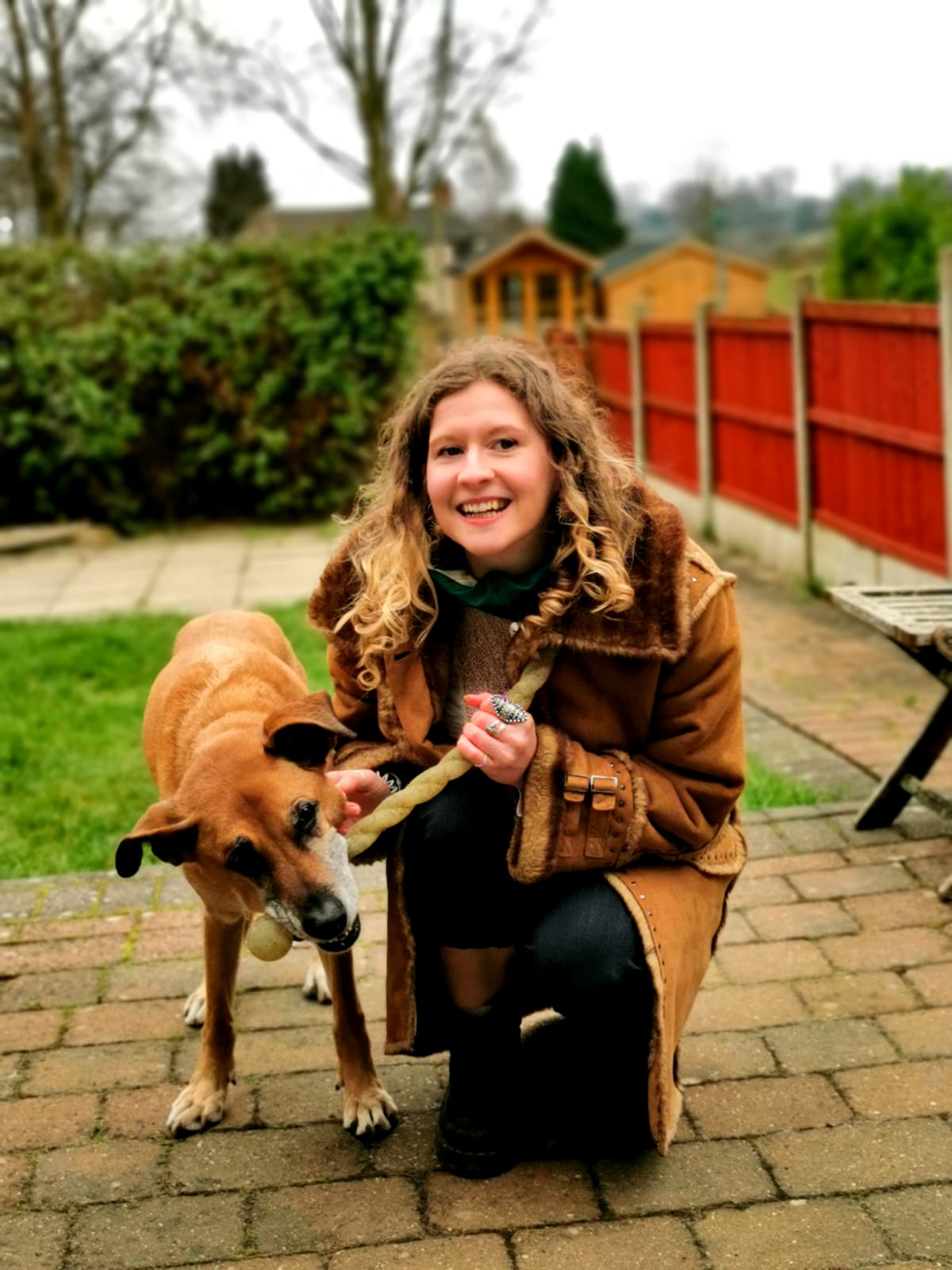 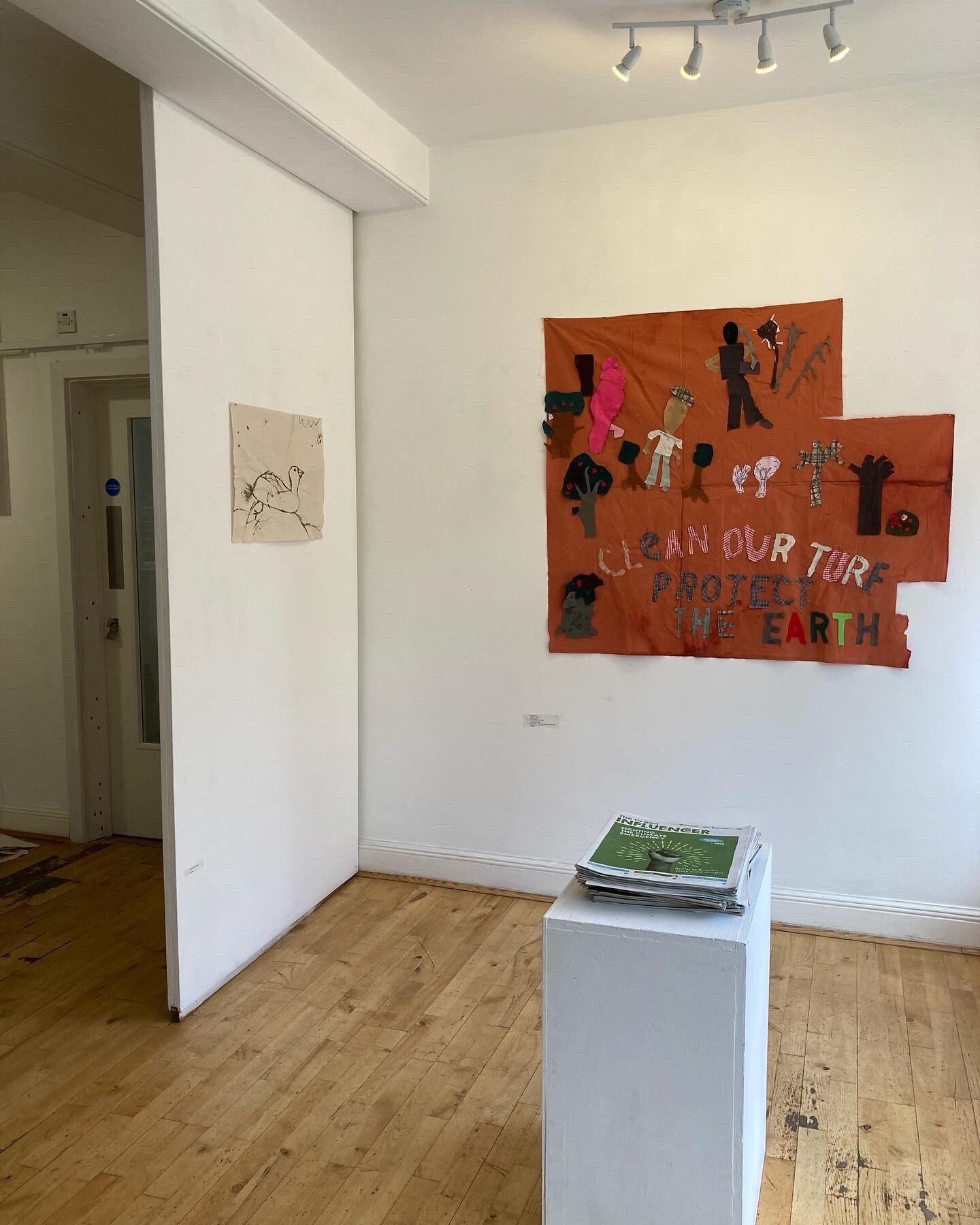 After this scorcher of a summer, the new term is finally here. With it comes a host of new exciting opportunities for up-and-coming Green Influencers to create social and environmental action projects. It’s also the perfect time to reflect on the achievements of last academic year. In Hampshire, over 70 young people became Green Influencers, in nine different groups. Here are the highlights:

In Norfolk, Green Influencers have been just as busy:

Looking forward, both Holly (Hampshire) and Alex (Norfolk)have lots of exciting groups that are about to get started. These all take place in areas of deprivation and with those often left behind when it comes to environmental and social action. Future groups include looked after children, ones with special educational needs and disabilities, and some with young offenders as part of a reparation order. Stay tuned to hear how these go! If you’re a youth worker and would love for your group of young people to take part in the scheme, please contact us.

Data is being collected on the participants wellbeing and their feelings about nature. So far, evaluation of the scheme is still underway. However, data collected so far shows a noticeable increase in feelings of nature-connectedness in the participants.