What do students really think about the climate crisis and COP26? 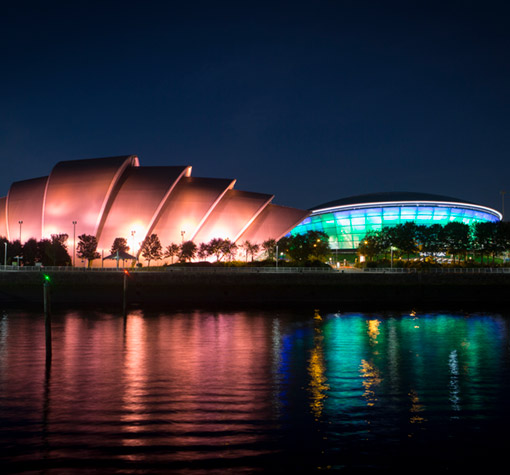 SOS-UK have been conducting research on student opinions, experiences and issues surrounding the climate crisis since 2014. In September 2021, we replicated this study with just over 1200 students and included opinions on the COP26 negotiations.

COP is a climate change conference held by the UN, aiming to bring together representatives from almost every country worldwide to discuss how to control climate change. In previous years, these conferences have led to worldwide goals towards combating climate change, i.e., COP21 held in Paris led to the Paris Agreement, in which every country agreed to keep global warming levels below 2 degrees. This year COP26 will be held in Glasgow, Scotland.

Our research told us that more than half of students believe climate change will have a negative consequence for the region that they live and the world in general. Student concern has been increasing steadily since March 2017, in which 77% of students expressed concern. Now an overwhelming majority of students (90%), are very concerned about the climate crisis.Despite this, over half of students are unaware of the UK’s approach to tackling the climate crisis and do not believe the UK are doing enough to achieve their COP goals, such as reducing deforestation, reducing displacement and death via preventative measures, and supporting climate action in developing countries.

So, we know students are anxious about the climate crisis, what are they doing to combat this?

Mock COP is a global movement of young people coming together to put pressure on global leaders. Last year, when COP was postponed due to the COVID-19 pandemic, Mock COP26 was held online, with an incredible turn out of 330 delegates from over 140 countries joining the event. They proposed a youth treaty, which they want to see turned into policy by governments and states. Mock COP have shown an example of a direct response from young people, who think their governments and leaders not doing enough to tackle the climate crisis. They have taken their concerns about climate change and turned them into positive action.

SOS-UK are also aiding students in their fight for climate action alongside the COP26 conversation.

COP26 and SOS-UK: Learn how we can do better for the planet!

On Wednesday 3rd November Mock COP have a Green Zone education exhibition called My Climate Reality. My Climate Reality is an immersive series of short-form content developed by 5 youth activists, who live on the frontlines of the climate crisis. They will highlight the consequences of the changing climate and how they envision a better future, including what’s already happening and what needs to be enacted for climate justice.

Mock COP will also be holing a discussion event on 'what meaningful youth leadership looks like' at COP26 on Friday 5th November. For more information click here.

On the 5th and 6th November 2021 we will be at the University of Strathclyde Students' Association as a student hub and to discuss what students can do on climate action after COP26. This will be followed by banner-making for the Mass Mobilisation on Saturday and webinars hosted by other universities, which aim to support student engagement with climate action.

We’re running a COP26 Climate Action Week from 1st to 7th November and on the 30th November, we will be hosting a webinar discussing what happened at COP26. Keep an eye out on our socials for more information!